Why I joined Capchase

A Story of the SaaS Quandary and Achieving the Middle Way

During my first few interviews with Capchase, I felt an immediate sense of camaraderie with the team, despite having never met a single person. Zoom fatigue is real; so in acknowledging this fact, I felt a heightened sense of assurance knowing that I could shoot the breeze with two of Capchase’s engineer founders, halfway around the world, in a near breathless dialogue. I could sense from the outset that this distributed team was totally aligned on the vision, relentlessly focused on product-led growth and fully prepared to leverage automation for the purpose of delivering a scalable, and much needed growth financing solution.

I’ve had the invaluable opportunity to spend a number of years within Fintech at alternative financing startups, tinkering with various solutions from the ground level. I’ve gained a number of insights on certain critical factors that will position a capital provider to emerge from the pack as a category leader. Being a first-mover is certainly a considerable competitive advantage, but more so than most industries, financing can be boiled down to a few universal components. Collectively, they serve as a chassis on which startups can arrange a highly compelling, and differentiated product:

I joined Capchase because the team has taken this basic alt-financing blueprint and built a well-oiled machine that addresses two key pain points within the high-growth SaaS economy: inherent structural issues tied to pricing strategy, and a dearth of non-dilutive financing options custom-tailored to the nuances of recurring revenue.

Let me explain; the SaaS revenue model is a feat of financial engineering, beloved by founders and investors alike. That being said, there is one pesky friction point which will inevitably rear its ugly head throughout the scale-up phase — what I term the “SaaS Quandary” — that forces founders to consider and to pursue one of two equally frustrating strategies:

‍Take an aggressive growth-at-all-costs stance from the start and focus on top-line growth via flexible annual contracts with monthly payment plans.

Take a measured approach to growth while focusing primarily on runway extension & optimizing for consistent cash flow via annual or multi-year contracts paid up front, in full.

In a perfect world, a company would price their annual pay upfront contracts at the cost premium of the monthly billing plan, simply remove the latter plan altogether, and have the highest utility product/service in the world, with customers begging to sign immediately. For better or for worse, we live in an imperfect world marked by the capitalistic forces of competition and elastic demand. The “SaaS Quandary” thus becomes a near-universal issue for growth-stage SaaSCos who rarely have access to, or simply scoff at the idea of constant infusions of capital in the form of dilutive equity or restrictive debt. On the other end of the spectrum, the defensive SaaSCo may not have cash flow to worry about, but they spend sleepless nights fretting about slow growth and substandard margins in an industry where stagnancy often sounds the death knell for a startup.

Having thought about this issue through the lens of a Fintech “ideator,” I could not have been happier to learn that Capchase was going all-in on addressing, and solving this puzzling conundrum that all SaaS founders will deal with at some point in their companies’ lifecycles.

In Pursuit of The Middle Way

Hypothetically speaking, what if there was a middle way? What if all of your customers paid you upfront, for 12 months of fully priced MRR, all while you continue to offer the monthly billing plan in order to drive faster top-line growth? This seems pretty illogical, right?

Let’s visualize this absurd hypothetical in an example case study:

Maybe the example only reinforces its unreality. Believe it or not, there is plenty of truth underlying this hypothetical. Better yet, here’s a chart to reinforce the impact:

Capchase has built this middle way, allowing subscription-based companies of all shapes and sizes to conquer the SaaS Quandary by conjoining the strengths of the offensive and defensive strategies covered above. A consistent source of 12x MRR to flex growth by ramping burn, or practice prudent cash management to extend runway when feeling a little skittish during a once-in-a-lifetime global pandemic?

While panacea might be a bit strong to describe the situation of having ongoing access to non-dilutive, non-debt capital through the simple mechanism of accelerating future cash flows, it gets me pretty fired up!

Recommended for you
February 8, 2022
·
Customer Stories
How Lawtrades unlocked “fearless financing” and rose to an $80M valuation with Capchase 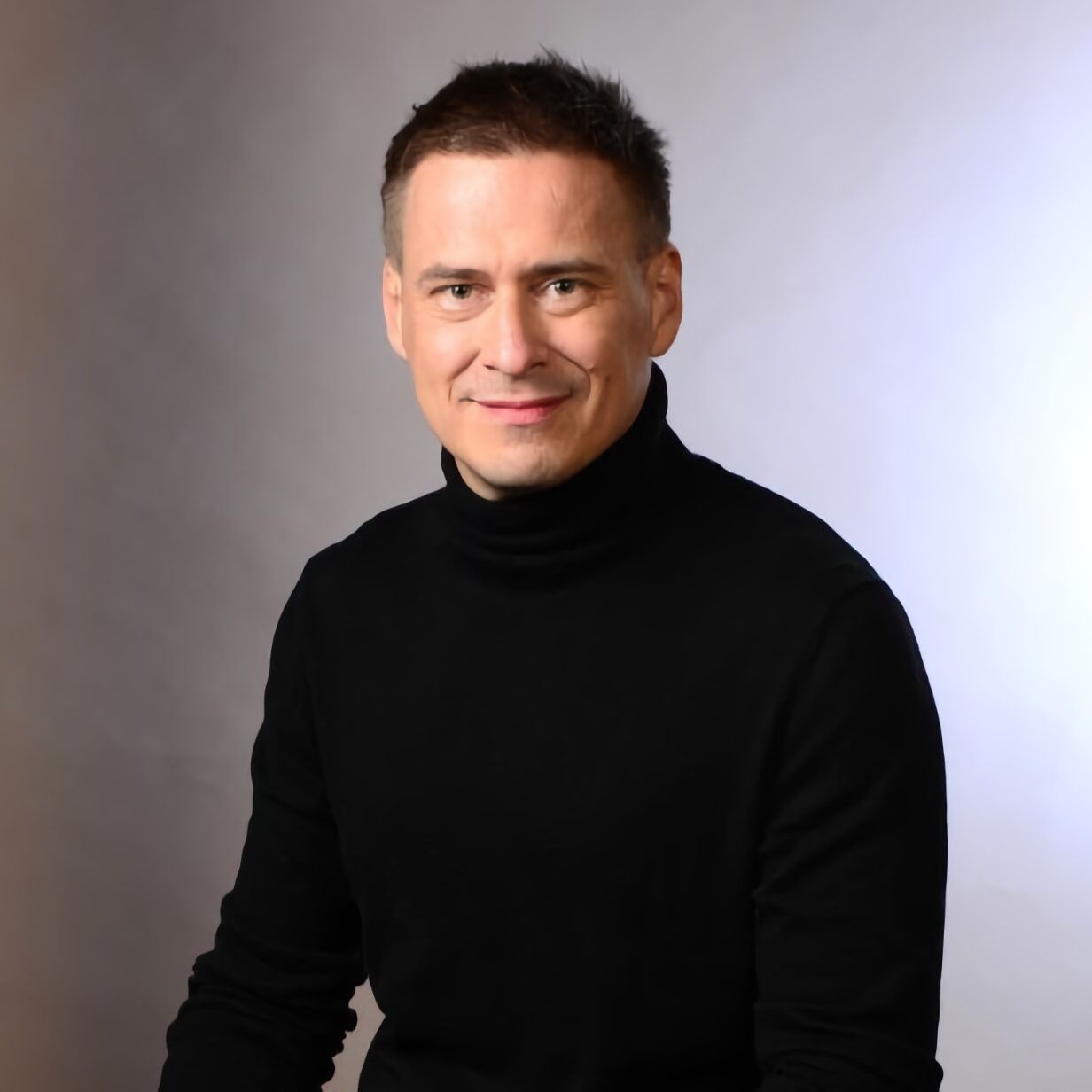