How the world of startup funding is changing for female founders

Startup funding for female founders has lagged far behind VC capital investment for male founders. Although the statistics show some progress closing that gender gap, there is a long way to go for financing parity. 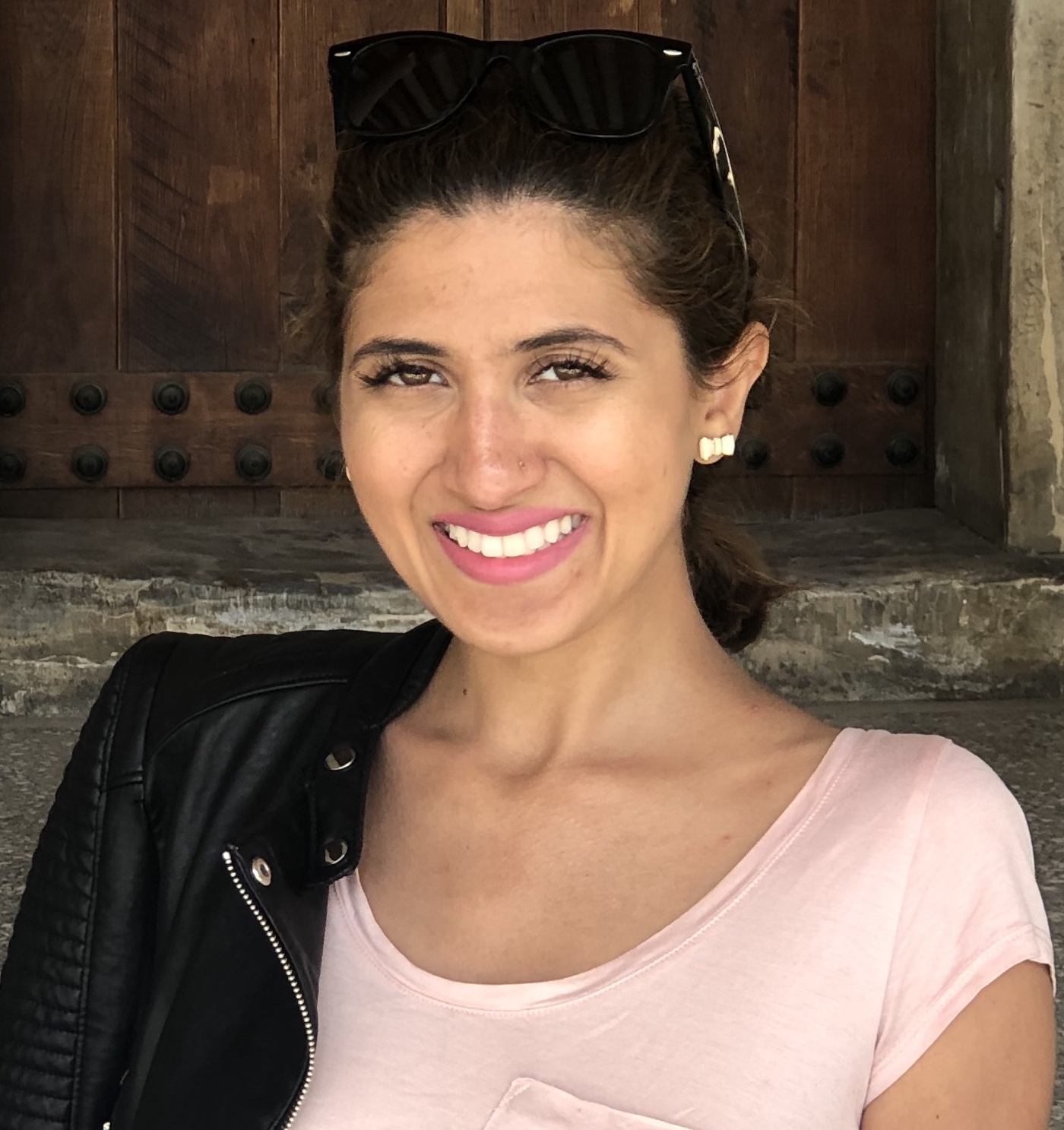 March is Women’s History Month and March 8 was International Women’s Day. What better time to shine the spotlight on female founders and how they, as entrepreneurs, are changing startup funding? To learn more, register for our female founder and entrepreneurship event here.

Female founders: where they’ve been and where they’re going in startup funding

As we wrote about in this post, the world of venture capital in the startup world is changing. So, too, is startup funding for female founders.

The financial gender gap has always existed in business funding and VC for women. Ten years ago, female founders got a fraction of the venture capital investing in mixed-gender or all-male founding teams. (There were also far fewer female founders than there are today.)  Women are still getting a fraction of the business funding of their male counterparts, but it seems that gap is beginning to close slightly.

Gender bias shows in the amount of funding female vs male founders are awarded; it’s also reflected in the total number of overall female founders vs male founders. Female co-founders with male partners do considerably better when it comes to getting VC funding. However, this feels like an expected result of our misogynistic society and the archaic beliefs many people (consciously or subconsciously) still hold about men being better players in the game of money management and entrepreneurship.

Pitchbook has compiled statistics going back to 2008 about VC investment in female-founder companies and those with mixed-gender founder teams. A look at numbers shows that mixed-gender founding teams have done (way) better historically when it comes to venture capital.

However, it’s not all doom and gloom, since it appears women do attract investment dollars. The New York Times reported that in 2021, startups with female founders raised more than $40B through September—a vastly upward trend of nearly double the money invested in woman-founded companies in all of 2020 or 2019. What this statistic does not shed light on, however, is the further disparity between how many dollars are extended to white women founders vs black and minority women founders.

Pitchbook’s ebook All In: Female Founders in the US VC Ecosystem 2021, showed that 2021 was a record year for exits of female-founded companies, with almost $59B sold off through Q3 when the report was compiled. It also declared the 2021 exit count to be in record territory.

The report further stated that female founders did better in terms of exits than the overall VC market in 2020 and did about 32.0% higher than 2019’s level.

The funding future for female founders

The future looks brighter for female founders. As their number has grown, so has the number of female funders—and they are investing in women-founded companies. Not only are there more general partners at VC firms, but there are also more active female angel investors who are backing more female founders. This bodes well for moving in the right direction to closing the gender gap in helping women get startup funding and later, growth capital they need for their businesses.

As we see, the VC world is dominated by men both as VC partners and founders getting VC money. But there’s no need to bang heads against the VC glass ceiling when it comes to seeking business funding—whether at startup, early, or late stage in your company’s history.

At Capchase, we don’t believe any founder’s gender identity is the issue. With our mission to make growth capital more easily accessible to founders, we’re driven to make funding more accessible to all founders. Using our proprietary technology, the CapScore™, we look at the numbers, not the gender or ethnic background behind a founder.

To get started with bias-free, non-dilutive growth capital, visit: Capchase.com/Grow.