Learnings from the startup ecosystem in the Netherlands 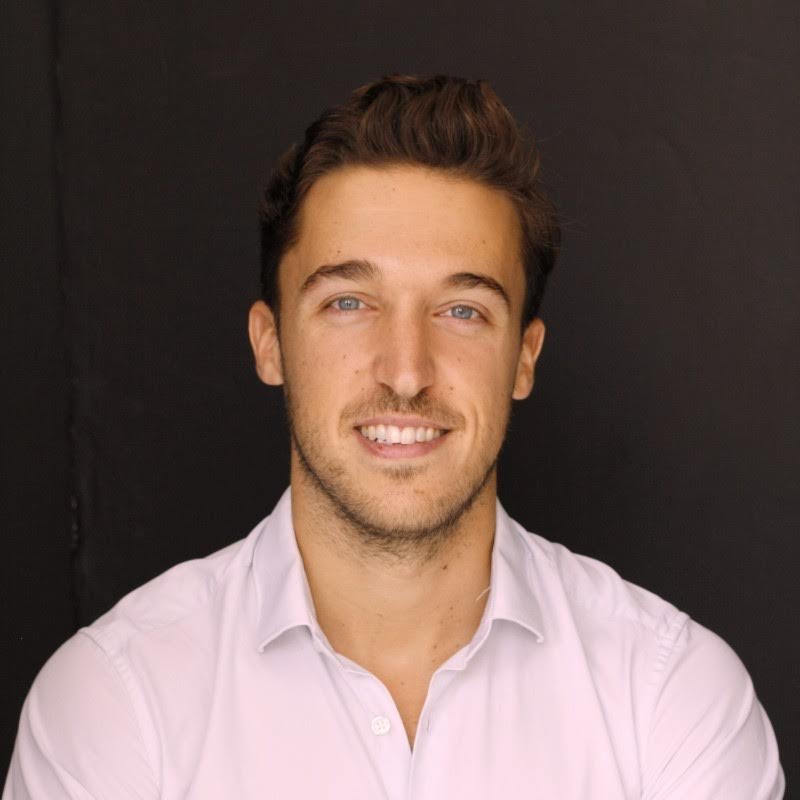 The Netherlands has been recognized as one of the most advantageous startup markets in Europe, with Startup Genome ranking Amsterdam third among highest performing European startup ecosystems. Following the recent launch of Capchase in the Netherlands and Belgium, Henrik Grim was joined by Jan Speelman of Agicap and Arthur Nobel of Knight Capital to explore the market in depth. Together, they considered what makes the Netherlands such fertile ground for technology companies and how senior leaders should think about scaling in the region.

The discussion began by establishing the underpinnings of the Netherland’s venture favorability: a tech-savvy and culturally-open environment. According to Arthur, the Netherlands benefits from a large expat community, government tax incentives, and a heavily english-speaking population, making it easier for companies to attract talent and build international teams. Jan also emphasized the pervading mindset of commercialism and innovation that predisposes Dutch people to be earlier adopters of technical products.

“The Dutch are very commercial people and like to take risks, which boosts investor appetite. The population is technologically advanced, which can be a benefit and a drawback because some customers have already found advanced solutions when you reach them.” – Jan Speelman

This cultural disposition is reinforced by strong investor returns and notable winners in the market. According to Dealroom data, the Netherlands boasts the highest return multiple (exit value / funding) in Europe at 8.8x, compared to 4.7x for Germany and 4.9x for the UK. Despite strong investor returns, data also shows that the Netherlands doesn’t capture its fair share of funding. The Netherlands earned the fifth highest VC investment in Europe on an absolute basis in 2021, but the tenth highest on a per capita basis.

“For us at Capchase, this indicated an opportunity to right-size the Dutch share of the pie. The numbers were reinforced by high inbound interest from customers prior to our launch.” – Henrik Grim

When it comes to scaling in the Netherlands, the speakers agreed that there is no silver bullet. Rather, the basics of strong planning, execution and resource management still apply. In particular, Jan noted that one of the biggest pitfalls for an organization is when their key players focus too much on things that don’t return maximally on their time (e.g., capital management rather than culture-building). Capital management is important, as is having the right data for decision-making, but tools like Agicap can automate these workflows and free up leadership’s time.

Another area where founders can optimize is managing their incoming capital. Alternative financing solutions help companies smooth out the naturally lumpy cash flow profile of a startup and de-risk the fundraising process. This is particularly useful in the current context of venture capital, where access to funding may be cooling and founders are forced to consider the growth imperatives associated with a particular valuation.

“As a former founder, I know first-hand that it's important to care about equity ownership. Median equity ownership on an IPO is 9.1%, which I don’t think is necessarily in line with the effort that founders put into their company. I therefore believe that alternative financing solutions in combination with “value add/smart capital” can be a game-changer for many founders to achieve the best of both worlds.” – Arthur Nobel

In addition to strong market fundamentals and a robust scaling strategy, companies need good talent. Gen-Z and Millennial employees increasingly demand better work-life balance, which makes it hard for companies to walk the line between attracting top talent and creating a scale-up environment that facilitates quick iteration and strong culture. Further, the Netherlands has relatively few examples of companies that have “done it before” meaning that hiring top talent post-series A could be a challenge for Dutch companies. Remote working has had its impact on each of these factors, exacerbating demands for work-life balance while easing limitations of local talent pools.

While classic challenges around capital management, fundraising, and talent acquisition remain for founders in the Netherlands, market favorability reinforces the optimistic future outlook for the Dutch startup ecosystem.

Watch the full recording of the webinar here.